My affair with my bike (yes, you call it a scooter and I prefer “bike”😉) started long ago when I had to commute to my office on Yeshwantpur /Tumkur road. Since it was closer to home and there was no direct bus and auto would be costly, I had to learn riding a bike (gearless). My dad gave me his new Kinectic Honda and that’s how my love for riding started….it was a necessity turned out to be a passion.

I learnt it quickly and without falling even once. My initial days of riding my bike was smooth. Like every newbie, I used to follow strict orders of not speeding or driving recklessly. Over the years I have managed to ride my bike to everywhere I have to go in the city. I get scoldings from my friends for the same yet I enjoy it. I feel like a free bird when I am on it.

When I moved to Electronic City, the commute to home was long…over 40 kms one way. I used to go every weekend and the ride through the city involved many traffic signals. Whenever I would stop at a traffic signal I have a habit of observing my surroundings, people and the 180 seconds of life.

It was one such winter weekend that has remained in my memory. As usual Pappa called me Friday night asking things to get while I’m coming. Most of the times it included food from his favorite restaurants which he wasn’t allowed to eat due to his health condition. Amma would only say “be safe, drive slow” and rarely would ask for flowers or coffee powder.

It was November last weekend of 2008, I left to my parents home around 7 am after several wake up calls from mom that morning. I called home to inform that I am starting and if they needed anything else. People who know me, know it very well I cannot tolerate cold chilly weather…So i would be layered up on all my rides during winters. 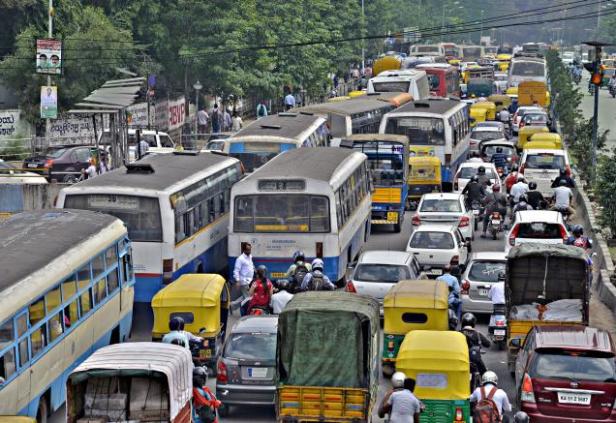 Though my route would change, mostly I used to go through majestic and near Mysore bank signal used to be crowded and busy with people trying to catch intercity bus and trains. That traffic signal was my favorite for it gave me ample time to observe those around while I wait for the signal to turn green. That weekend when I stopped, it had some unusual and interesting group around me.

The two wheeler bike guy to my left was a middle aged man who was probably going to his office on a Saturday. He was looking tired already and may be had barely slept previous night. The Scooty ahead had two girls who were going to college and were catching up on the gossip about someone from their class who was having an affair with some guy. On the right an auto had a family who were probably going to the railway station to catch some train. The husband was telling wife that it was because of her they got delayed and hope they don’t miss the train. Wife was arguing that she took time as she had to pack some food for all so they don’t have to eat out. The kid was unaware of their banter and was looking around curious just like me. When our eyes met, I waved at the kid and smiled…he hesitated for a second and then smiled back at me. My gaze then turned to the Scorpio next to the auto. The middle aged man inside was busy looking at his phone. I was very close to his car so could peep into the window. He unaware of me watching him, was busy watching some sleazy video clip that he had received from someone may be. I immediately shifted my gaze as I couldn’t see that.

On the left I found the majestic bound BMTC bus that had very few passengers. It was a usual sight. The kids near the signal were trying to sell the newspaper calling out the headlines as they knew what would grab attention of prospective buyers. A nomad family was getting ready for the day and taking stock of the things they had among the family. Just then a fully decked up transgender approached the middle aged man in front of me asking for money. She started talking to him and touching him which made him cringe. He found some coins in his back pocket and handed it to her. She blessed him and moved to another vehicle. Somehow they rarely approach ladies but target mostly men.

A biker squeezing between the other vehicles came and stopped near me. I looked at him and he gave a look back which seemed more like “Whats up dude?” attitude/look. The auto driver besides was scolding him for his bike had touched his auto mirror. The guy in the Scorpio also was out of his phone looking at the signal and glanced at me.

The signal turned green and all were in a hurry to reach their destination so were focused on getting through the light without having to wait for another 180 seconds. I crossed it too thinking about all those people I saw in that 180 seconds. Hoped that the family caught their train, the middle aged man reached his office on time, the girls found some new things to gossip, the auto driver will not say no to his passengers and would take them to their destinations and the wife/girlfriend of that Scorpio man hopefully doesn’t find out the kind of things he has on his phone. I prayed that the nomads made some money through sales that can feed their family, and I hoped that the number of scoldings were less for that transgender for the day. Hope those kids selling newspaper do go to school during the day and not end up as child laborers. Few seconds and I was thinking about all those for next 30 minutes.

I rode home thinking about all that happened and all those people I saw within those 180 seconds. As I reached home, I got busy with my family and soon forgot about the people from that morning. But every time I cross that signal even today, that November chilly morning scene flashes in front of my eyes.

Every traffic signal has new faces that tell new stories, if only one is willing to look through. Next time you are at a traffic signal, try to find some new tales looking through people around you. You will be amazed at the kind of people you may encounter.

The light will keep turning Red…Yellow…Green and the life will continue to stand still for those moments and then go on like nothing happened! 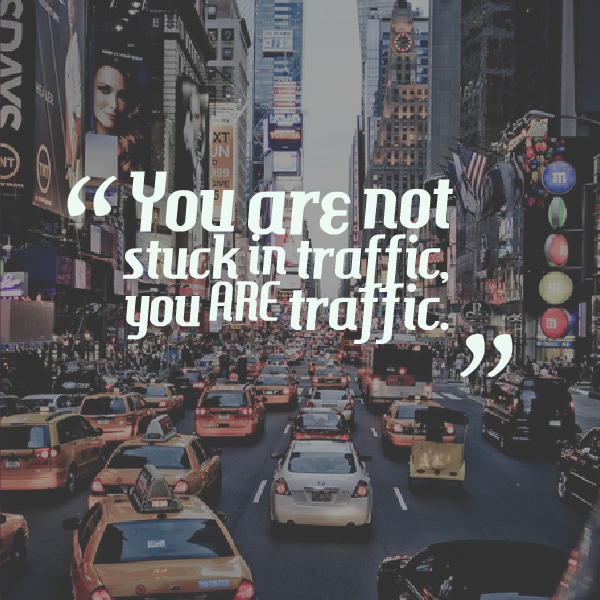 Note: Pictures are referenced from Google. Not my own.